Time Management, a Key to Your Success 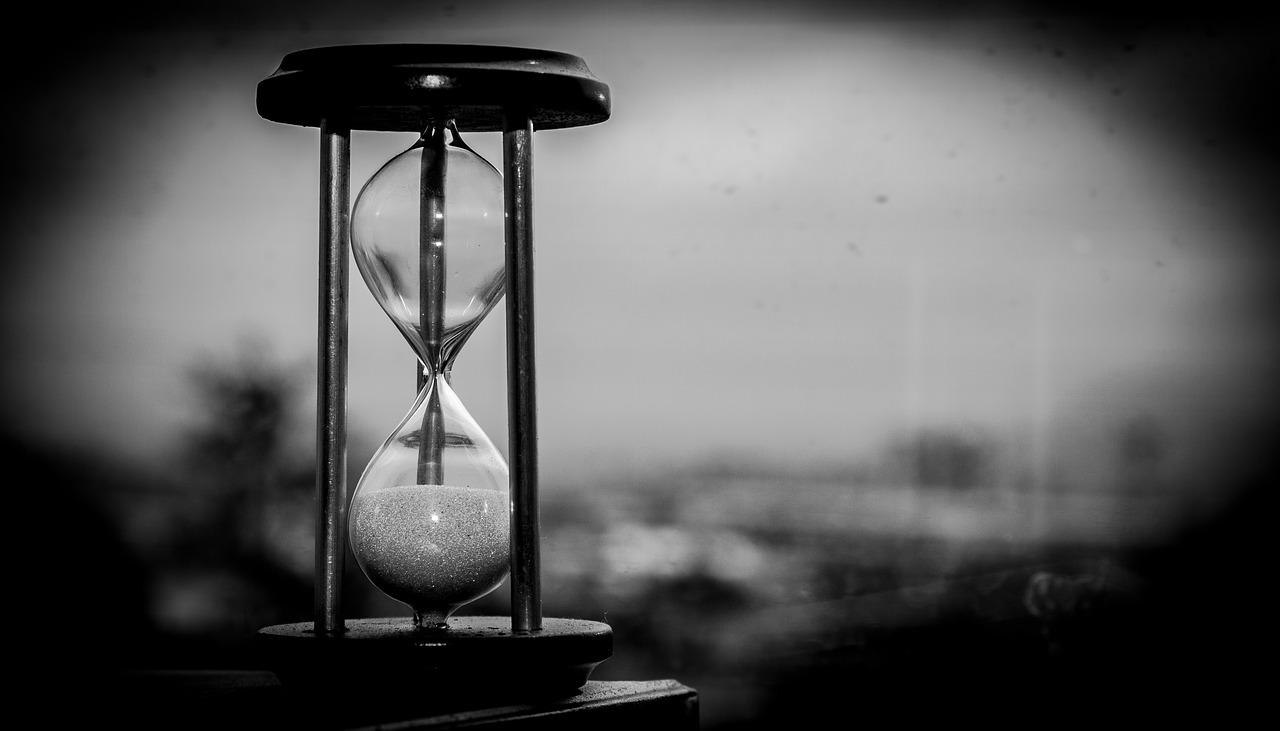 Whatever one does, wherever that be, one has only 24 hours in a day. While the quantum remains the same for one and all the quality of time changes through the day. Few are aware of the distinct and different quality of time appearing in the course of a day. Consequently, you could end up doing the right things at the wrong time and wrong things at the right time.  That would significantly affect the work output.

Every human being round the world is constituted of three  different  mental temperaments known as sattva, rajas, and tamas. Each has a distinct character of its own. Sattva is of the highest quality. Rajas is lower. And tamas, the lowest.

Sattva is the state of mind in equanimity, serenity. Free from worldly entanglement and consequent mental agitation. When one is poised, mature, objective in life.

Rajas is the state of mind replete with desires, passionate and agitated. Which expresses as frenzied actions. And entangles one in the affairs of the world.

Tamas is the state of inertia. Expressing as lethargy, indolence, indifference. With no intellectual conviction to pursue. No emotional feeling to manifest. And hardly responding to the world.

Sattva, rajas and tamas combined in different proportions constitute an individual. The varied combinations account for the entire range of human beings. The law of nature is that the sattva temperament in a person surfaces in the early hours of the morning between 4 am and 6 am. And rajas manifests during the course of the day from 6 am to 6 pm. While tamas emerges after 6 pm.

As a result of this law whatever be the sattva content one is relatively calm and composed, reflective in the early hours of the morning. Whereas, during the day rajas drives everyone to desire-ridden activities. And at the end of the day tamas makes one indulge in intoxicants, gambling and other irresponsible, heedless behaviour.

Businesspersons  and  professionals  must  realise that their work requires reflection, planning and programming. And that is best achieved in the early hours of the morning. It is of vital importance for those who teach and practise the principles of management to observe this law of nature. But the sad plight of the present era is that none is aware of this fundamental requirement. Consequently, their thinking and writing have all emerged well beyond the sattva time. And their management lacks depth and direction.

— Extract from “Governing Business and Relationships” book written by A. Parthasarathy.

These cookies are essential for You to browse on Our Site and use its core services.